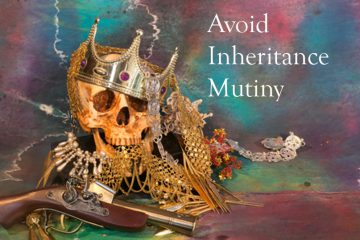 Imaging a fight over inheritance. In addition, imagine it is your own daughter’s. They’re in court with each other battling for your money. That’s what happened to Troy and Shirley Isom. It all happened after the parents were murdered. The fighting began shortly after the murdered couple were laid to rest. Unimaginable. Right? This is … Continued