The 85014 zip code in Phoenix has a lot to offer residents. This Central Phoenix zip code is convenient to local freeway on-ramps, and is 10 minutes from Sky Harbor Airport. The Phoenix Indian Medical Center is located off 16th street just north of Indian School Rd. Many of the Madison elementary and middle schools call 85014 home. The Camelback corridor between 7th street & 16th is where many of the top car dealerships in the state have their dealerships. Also along this stretch of Camelback are some of the great restaurants that have lots of Yelpers raving about them. 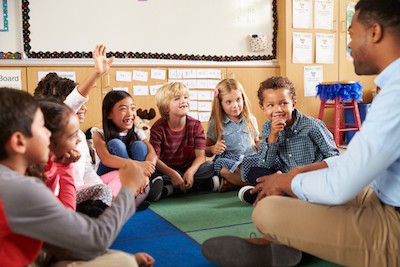 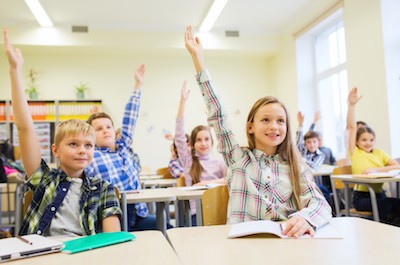 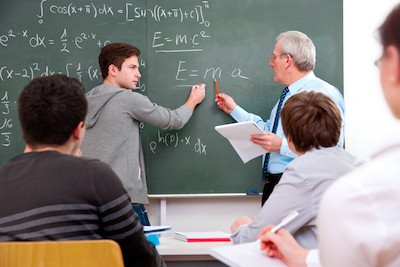 The Humanities and Sciences High School’s and International Commerce 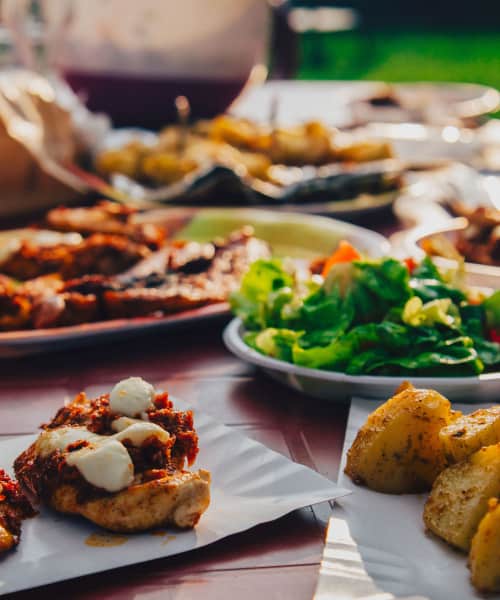 Living in the 85014 zip code is like living in the vortex for Phoenix foodies. Some of the popular eateries include Sierra Bonita Grill, The Habit Burger Grill, Dutch Brothers, & Babbo Italian Eatery located along the northern border at Glendale Avenue.

Nino’s Greek Cafe, and the Middle Eastern Bakery and Deli round out the better food joints at the south end of the 85014 boundary near Thomas Rd.

Thinking about Selling Your 85014 Property?

If you are thinking about selling your place we can help. Give me a call and lets talk about how to market your home so that you fetch top dollar when the time comes.